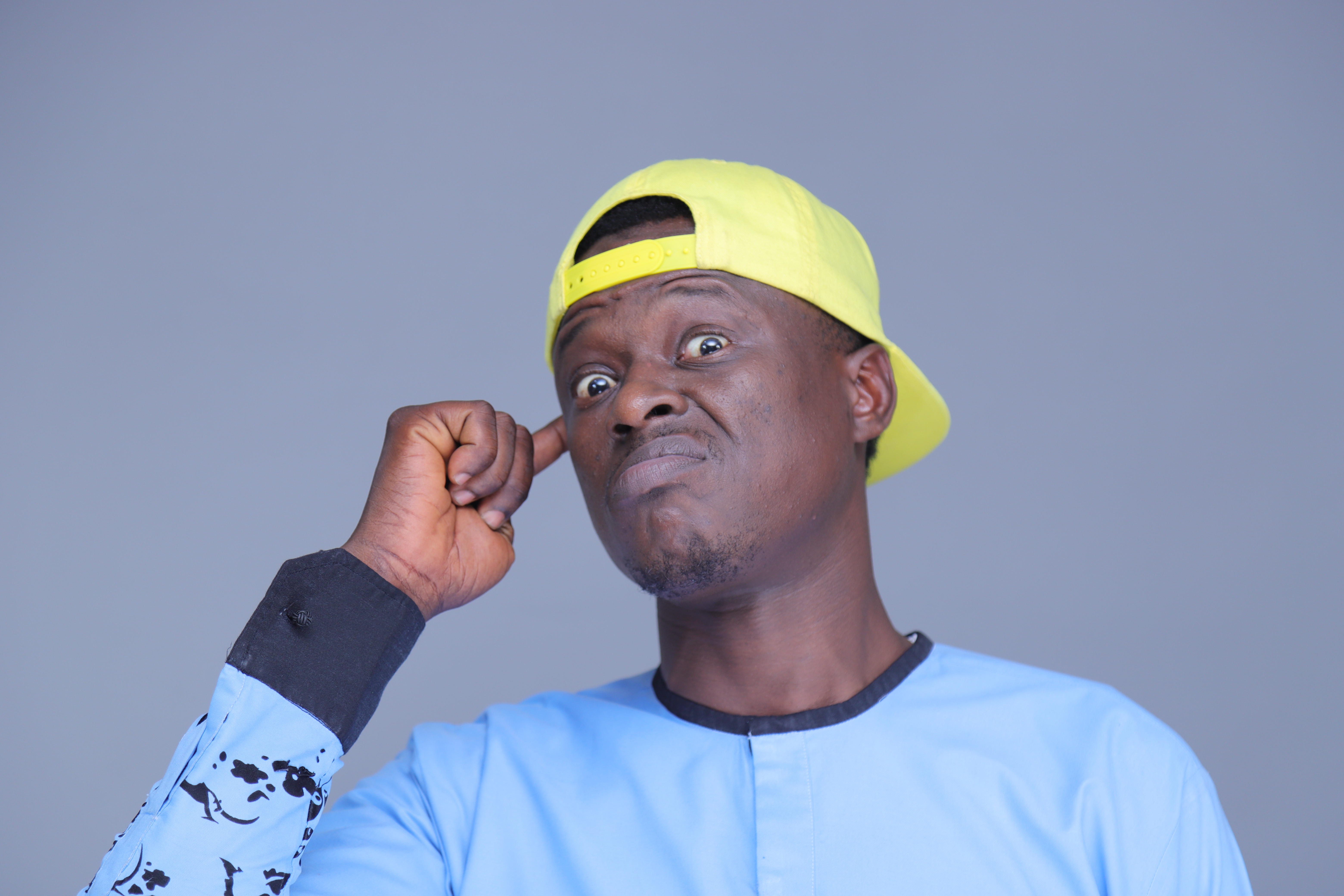 The web series will engage viewers in a fun and exciting way by having them participate in telling the story as it progresses. There are also prizes and rewards set up for the viewers who engage most with the story. A grand prize of an iPhone 11 is also up for grabs. Amazing, isn’t it? Full House is powered by Tetmosol, Nigeria’s first and most effective medicated/antiseptic brand. Fresh episodes of the series will be streamed weekly on the brand’s YouTube, Facebook and Instagram platforms. To watch the Full House web series and get in the running for the grand prize, follow @tetmosol_ng on all Social Media platforms and subscribe to TETMOSOL on YouTube. Don’t forget to turn on notifications. We are definitely excited to see this web series. We hope you are too! See below some of the behind the scene photos of the production. 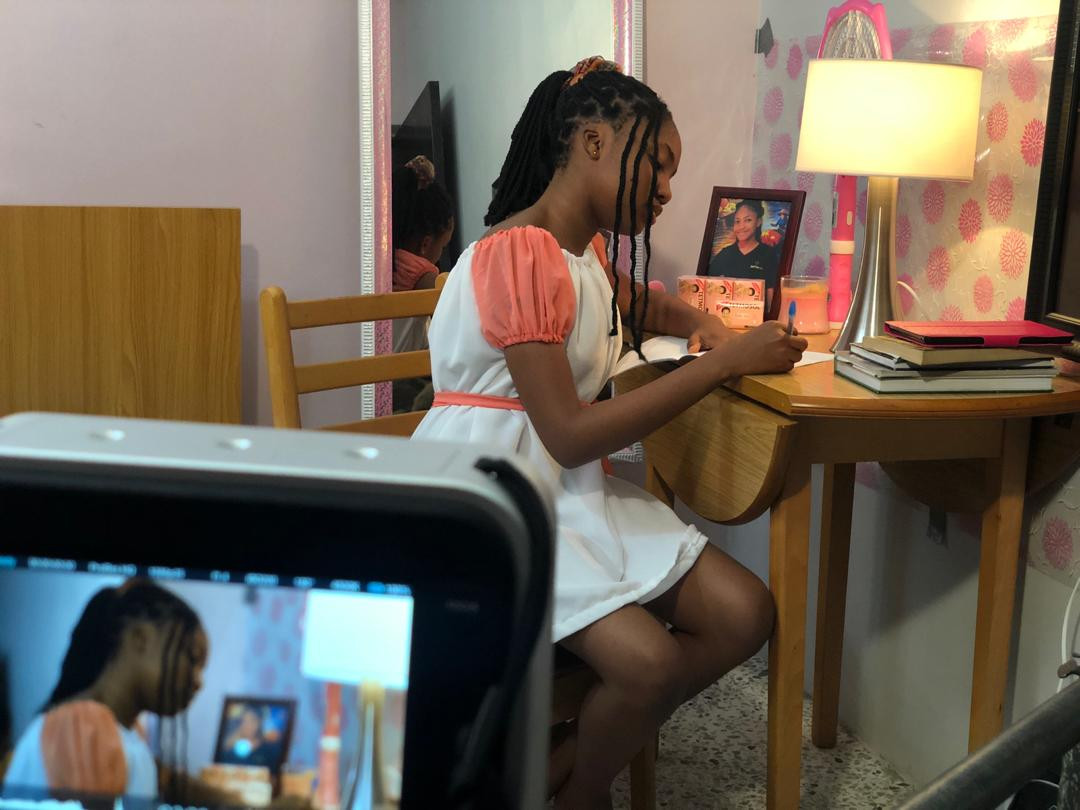 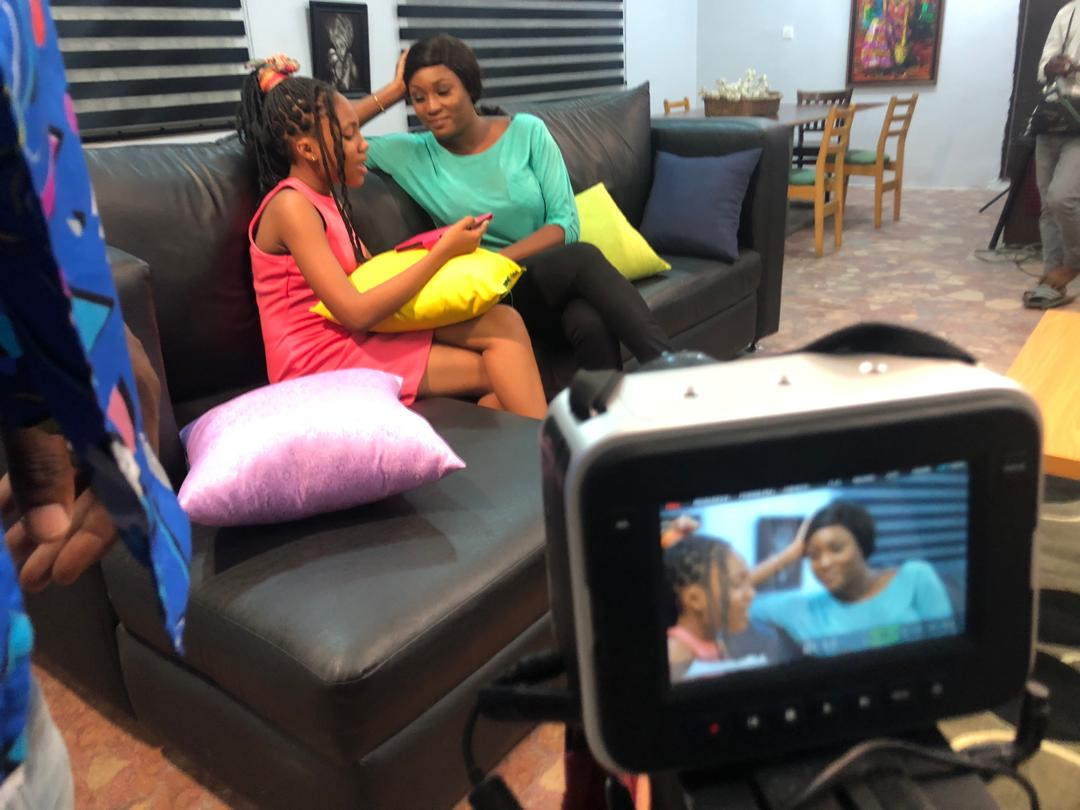 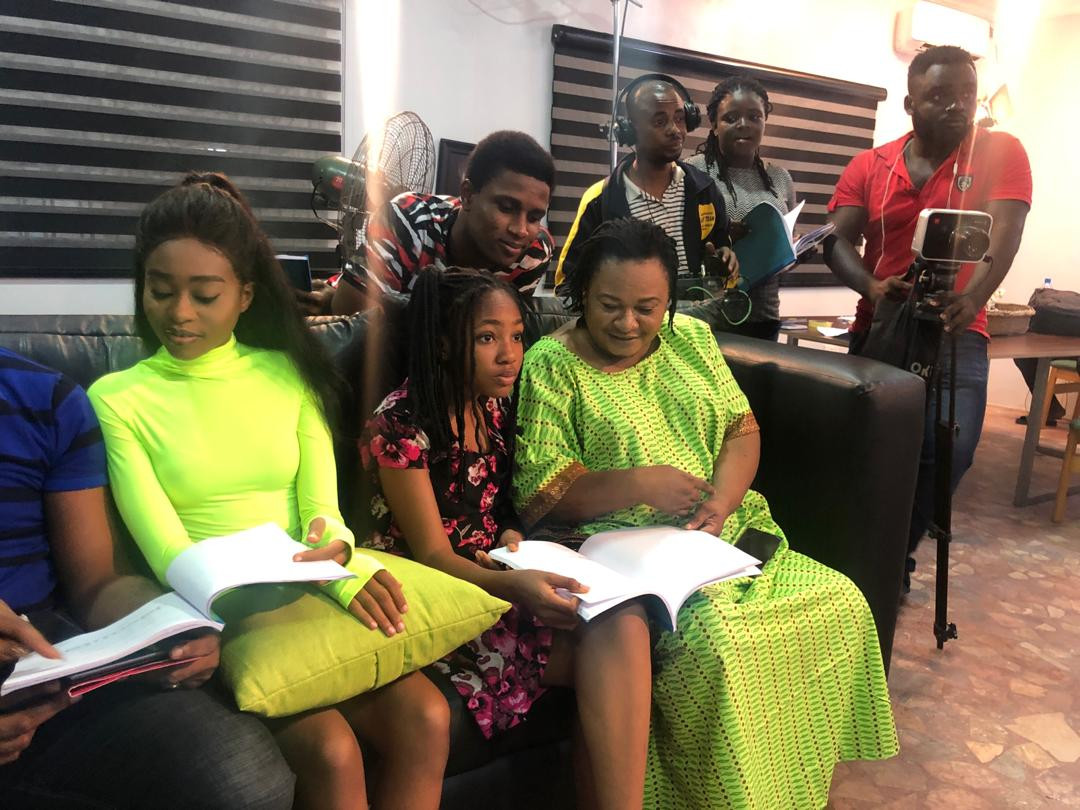 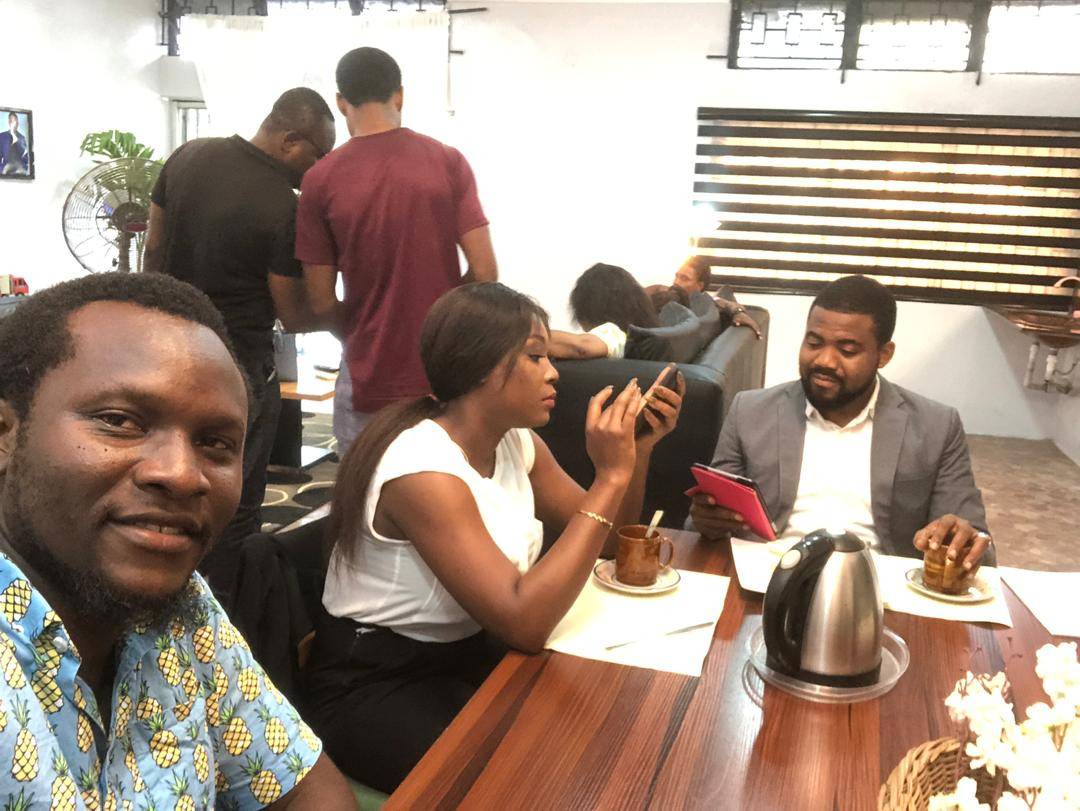